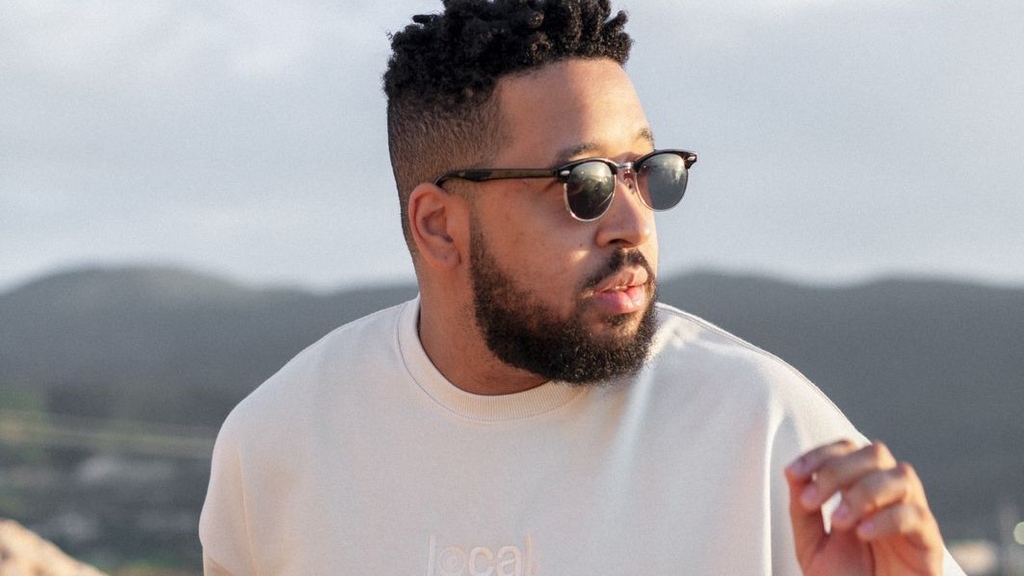 Like most people in the entertainment industry, Aaron Fingal’s career came to a halt during the pandemic shutdowns.

The microphone, DJ and MC found themselves at home without doing anything.

Known for his Livin’ Local brand, a multimedia marketing and production house, Fingal decided to pursue long-standing plans to expand the brand into apparel.

“I’ve always had a love for fashion and basics, simple white t-shirts and sweatpants and wanted to do a very simplistic line of clothing, something you could wear but feel always in good shape,” he explained.

Fingal launched his Livin’ Local brand 10 years ago, just before graduating from Florida International University where he was studying for a degree in communication arts.

“I had a love for media and comedy and started a Youtube series called Livin’ Local Entertainment. It was based on the party scene in Trinidad and my friends called me ‘Local’. from there i started doing skits and parodies with a local flair and people liked it, clients started contacting me to do skits for their businesses so it became a business. was the first brand to reach out to me and ask me to do a fun video for him and other clients reached out and Livin’ Local became a production company,” he recalls.

After graduating, Fingal got a job as a DJ alongside DJ Charlotte on SLAM radio and also did gigs as an MC. He and Charlotte frequently traveled overseas for gigs until the pandemic hit.

“Inspiration (for the clothing line) came during the pandemic when I had time because I had nothing else to do. I took my last batch of money, I invested into some hardware, a heat press, and I started pressing my own shirts. I did some experimenting and when I was comfortable with the final product, I launched the line,” a- he declared. 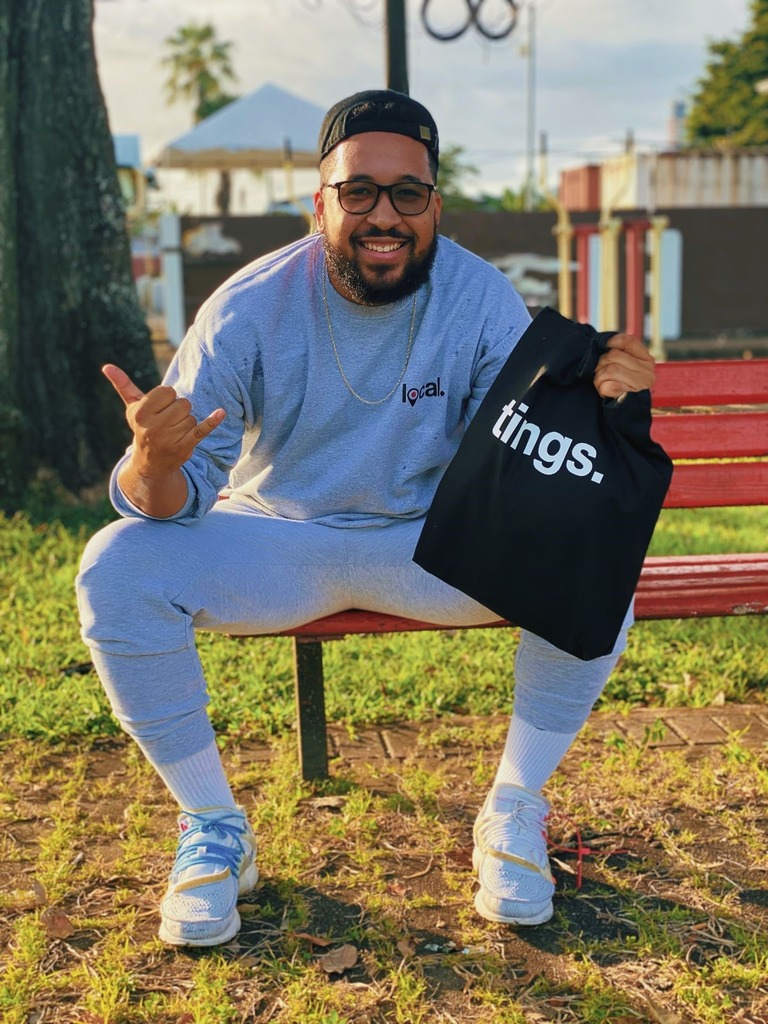 The collection includes t-shirts, cropped pants, hats and a bag with the word Tings on it. All items feature the Livin’ Local logo in red, white and black.

Livin’ Local clothing was launched last year around July/August and a new collection launched in December in a pop-up store. At each launch, Fingal spotlighted local talent with Annalie Prime and Mecal Teja representing the brand.

Now, with the world reopening and restrictions lifted locally, Fingal’s schedule is filling up again, but he’s determined to keep the clothing line going.

“We are now at a point where the place is reopening and we have concerts and a regular life, but because of the success and the joy that I get with the clothing line, I have to find ways to incorporate that in regular life. The clothing line is here to stay,” he said. 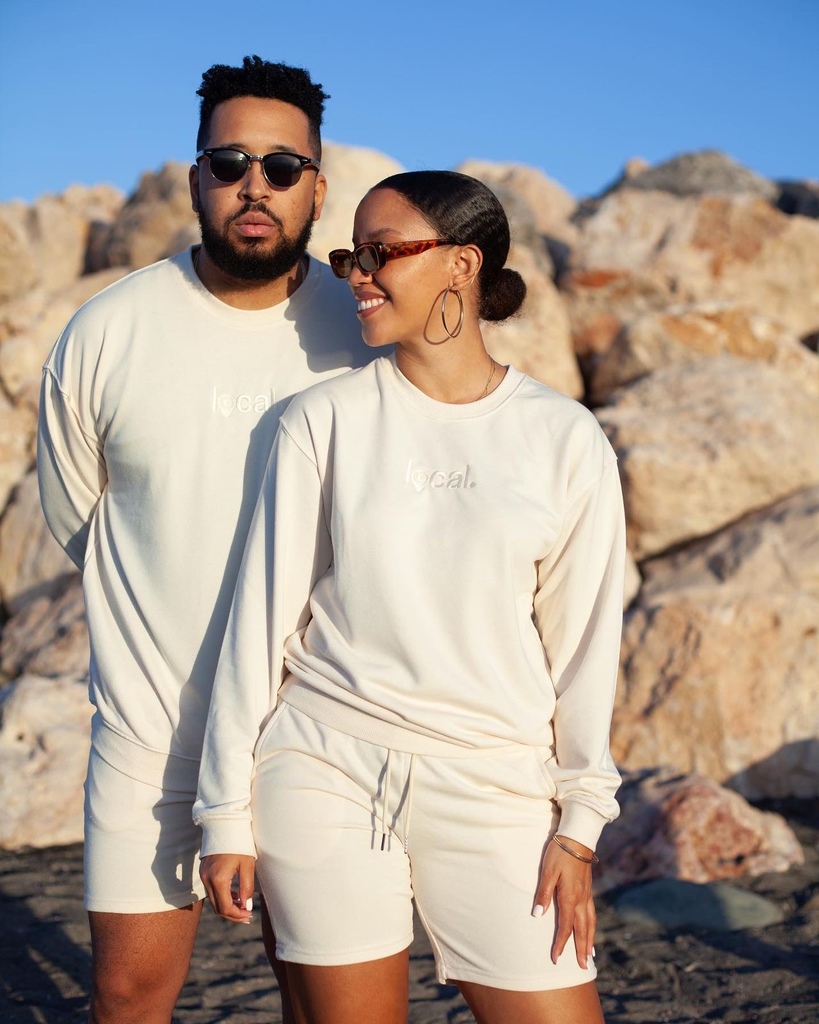 True to its word, Fingal is launching a new collection enriched with embroidered logos. The Solid collection is a set of tone-on-tone embroidered sweaters, made with a lighter material more suited to Caribbean climates.

“It’s graduation. I still want to keep pushing and evolving the brand to a cleaner, sharper brand,” he said.

The new product will be on sale today, Saturday April 9, at Lost Tribe in Woodbrook during its final pop-up. Unlike its Christmas pop-up, this one has expanded to include nine other vendors all selling locally made products. Suppliers include Rebelusian, Punchy Punch, Immortelle Beauty and KDg Creations. Fingal plans to do the market every year.

Check out the Livin’ Local Shop takes place at the Lost Tribe Mas Camp from 2-4pm.