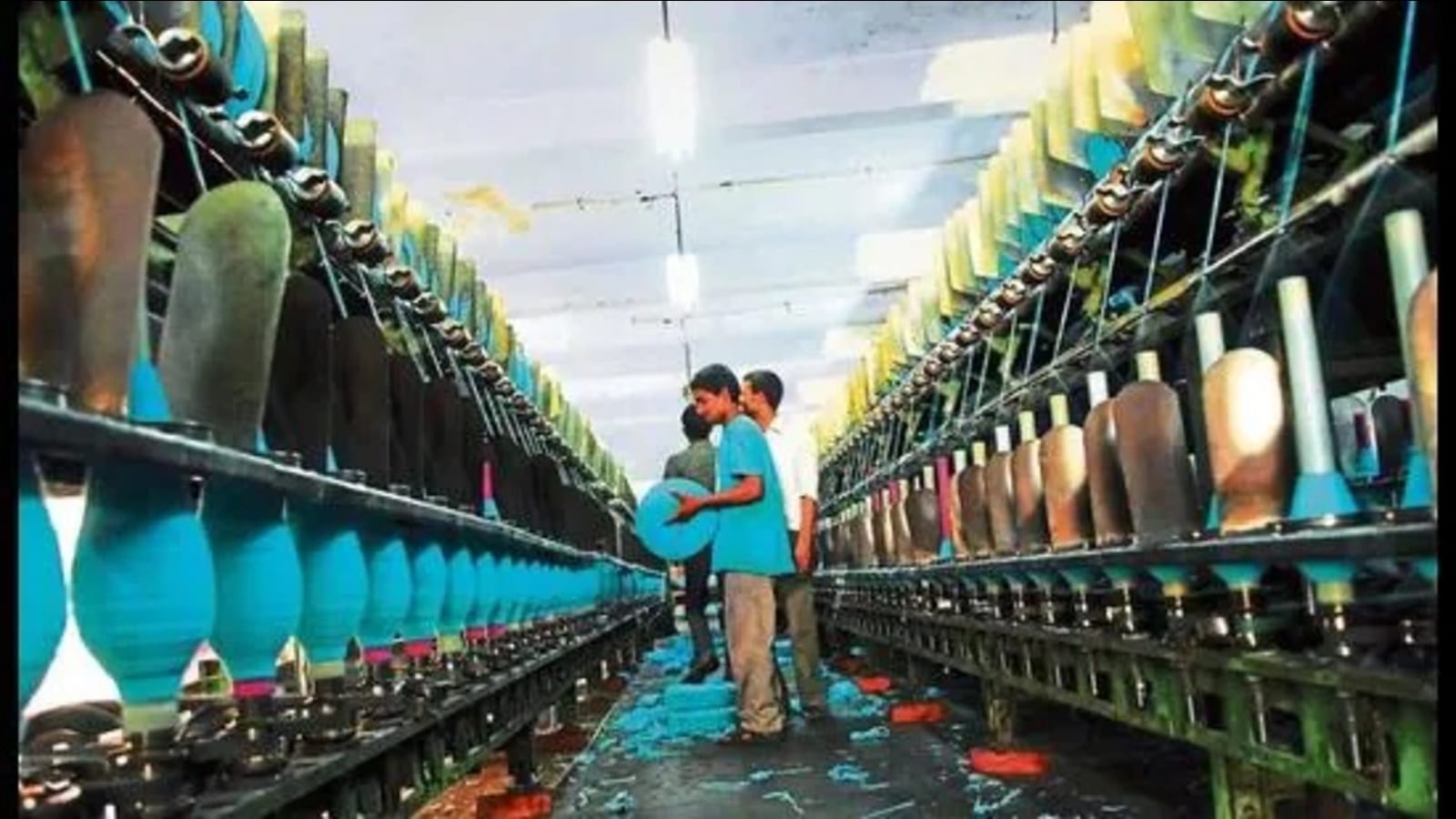 Clothing park in Lucknow on 1000 acres: Minister for MSMEs

Lucknow: The Yogi Adityanath government has approved a plan for a 1,000-acre mega textile park in the Malihabad area of ​​the state capital.

The project will fall under the centre’s PM Mitra program for which the Modi government will provide financial assistance of ₹1000 crore.

The project would guarantee the employment of around five million people, Rakesh Sachan, minister for MSMEs in the state government, told the media on Friday.

Sachan presented the achievements of his ministry during the 100 days of government.

“The clothing park will span 1,000 acres in Malihabad. The project will generate employment for about five lakh people,” Sachan said.

Another mega clothing park will emerge in Noida for which land has been allocated. The project has attracted investment from ₹3000 crores for 115 units. About two lakh people will get jobs.

All micro-small and medium-sized enterprise (MSME) industrialists’ issues related to GST will be addressed in the state government’s new MSME policy to be unveiled soon, Sachan said.

The Yogi Adityanath government has announced the forthcoming establishment of a new policy on MSMEs as part of its plan to promote industrialization in the state.

“All GST issues will be addressed in the new MSME policy. Industry has raised issues related to the net calculation of the GST. This issue will be resolved,” Rakesh Sachan told the media.

According to government sources, the state government would adopt the policy of the Gujarat government on this issue.

The Minister of MSMEs informed that in the first 100 days of government, 73 new MSME units were created in accordance with the MSME law.

The government has approved a complex of flat factories in Agra, Kanpur and Gorakhpur. In Agra and Kanpur, they are ready for the inauguration.

Flat factories are multi-storey complexes in which non-polluting industrial units can operate. This concept is adopted to ensure easy availability of land for industries.

During a loan mela held on June 30, loans worth ₹16,000 crore was disbursed among 1.90 lakh beneficiaries for various self-employment projects.

These centers have been inaugurated in Azamgarh, Siddharth Nagar, Sitapur, Ambedkar Nagar and Agra.

About 2313 loan applications were accepted by the banks and the loan was disbursed to 1120 beneficiaries.

How to pack for a hike

Evaluation and classification of all models from Homefield Apparel’s…