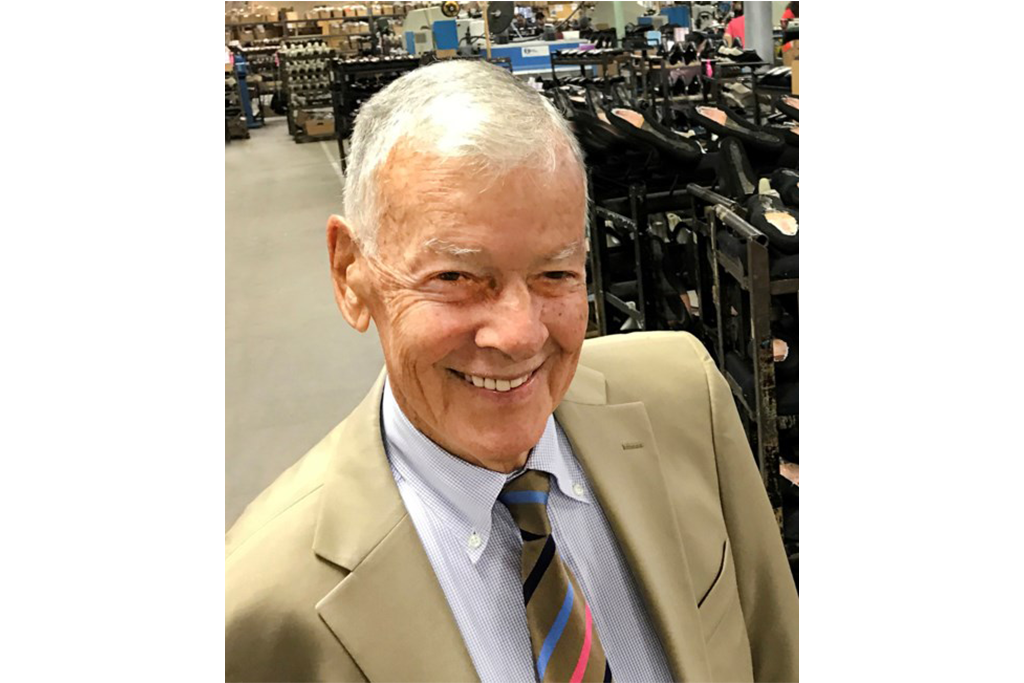 Robert Malcolm “Don” Munro, the founder of Munro & Company, died on April 27 at the age of 94.

Born in Newton, Mass. on September 27, 1927, Munro graduated from Yale and proudly served in the army, where he was editor of the Stars and Stripes newspaper. He moved to Hot Springs, Ark. with his wife Barbara and their four children (the fifth arrived in 1963) in 1959. It was there that he established a shoe manufacturing plant which in 1975 became Munro & Company, Inc.

But it is his philanthropic efforts for which he will be most remembered. In 1985, he received the T. Kenyon Holly Award, the shoe industry’s highest philanthropic honor. In 1992 he became the first recipient of the Pew Foundation’s American Philanthropy Award. Also in 1992, he received the Roots and Wings Award and the Lugean Chilcote Award from the Community Foundation of Arkansas, which he led as president for ten years.

In lieu of flowers, the family would appreciate a donation to a charity meaningful to the benefactor.