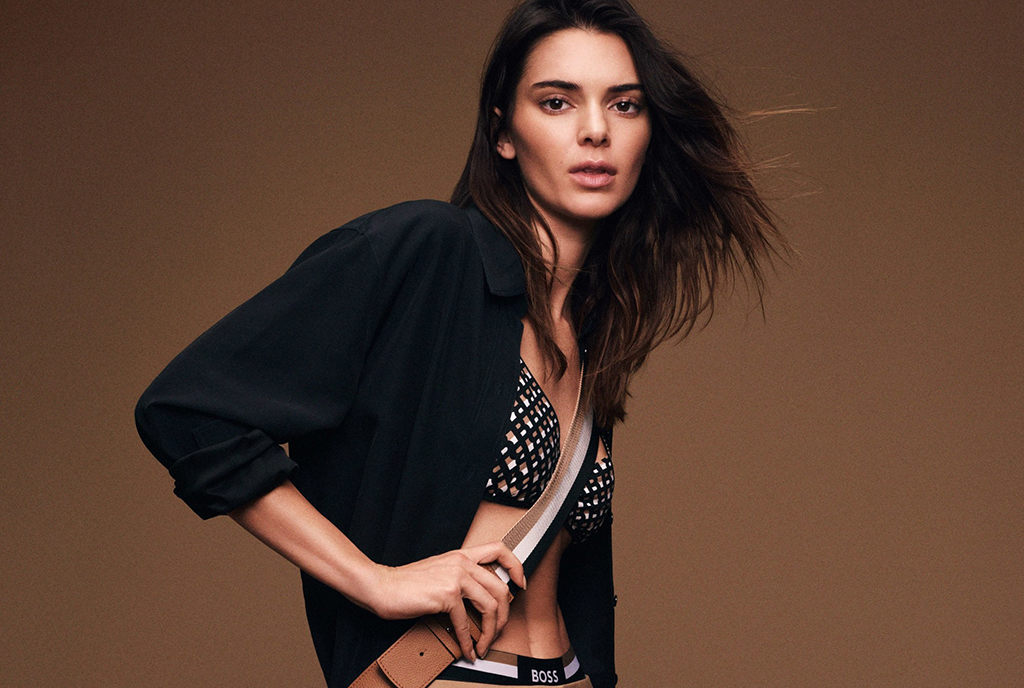 According to Hugo Boss, the “Boss” campaign is the first visual representation of its “historic brand refresh”. After nearly 50 years, the German brand is introducing a new logo for its main brand, “Boss”, as well as a “360 degree rebranding across all consumer touchpoints” for the label.

Meanwhile, the “Hugo” brand has also received the rebranded treatment with a new look for the first time since its last logo tweak in the early 1990s. Both new logos feature a particularly bold graphic typeface aimed at convey a contemporary look and impactful visual experience, according to Hugo Boss.

The company also noted that both brands will see a revamped collection design, store concepts and omnichannel brand experience, centered around a “more playful and relaxed” aesthetic while “staying true” to the brand’s couture codes. . A renewed consumer experience will also be unveiled on hugoboss.com with even more images, videos and content.

“With the refresh of the brand and the release of star campaigns, we are ushering in a whole new era for Boss and Hugo. Our goal is to interest new, younger target groups and turn them into fans of our brands. Both campaigns are therefore an important step to further strengthen the relevance of the brand and achieve our goal of becoming one of the top 100 global brands in the years to come,” said Daniel Grieder, CEO of Hugo Boss AG, in a statement.

This news comes as Hugo Boss announced a sales rebound in 2021 and a strong fourth quarter. The “Boss” and “Hugo” labels both saw significant sales improvements in the fourth quarter of 2021, fueled by strong increases in all wear occasions, Hugo Boss said. Growth was particularly driven by the continued strength of brands in casual wear, while formal wear sales also continued to recover markedly, boosted by the occurrence of pre-holiday social events. Compared to 2019 levels, currency-adjusted sales of “Boss” increased by 10% while “Hugo” recorded growth of 23%.

Scope of the women’s tennis apparel market by 2029