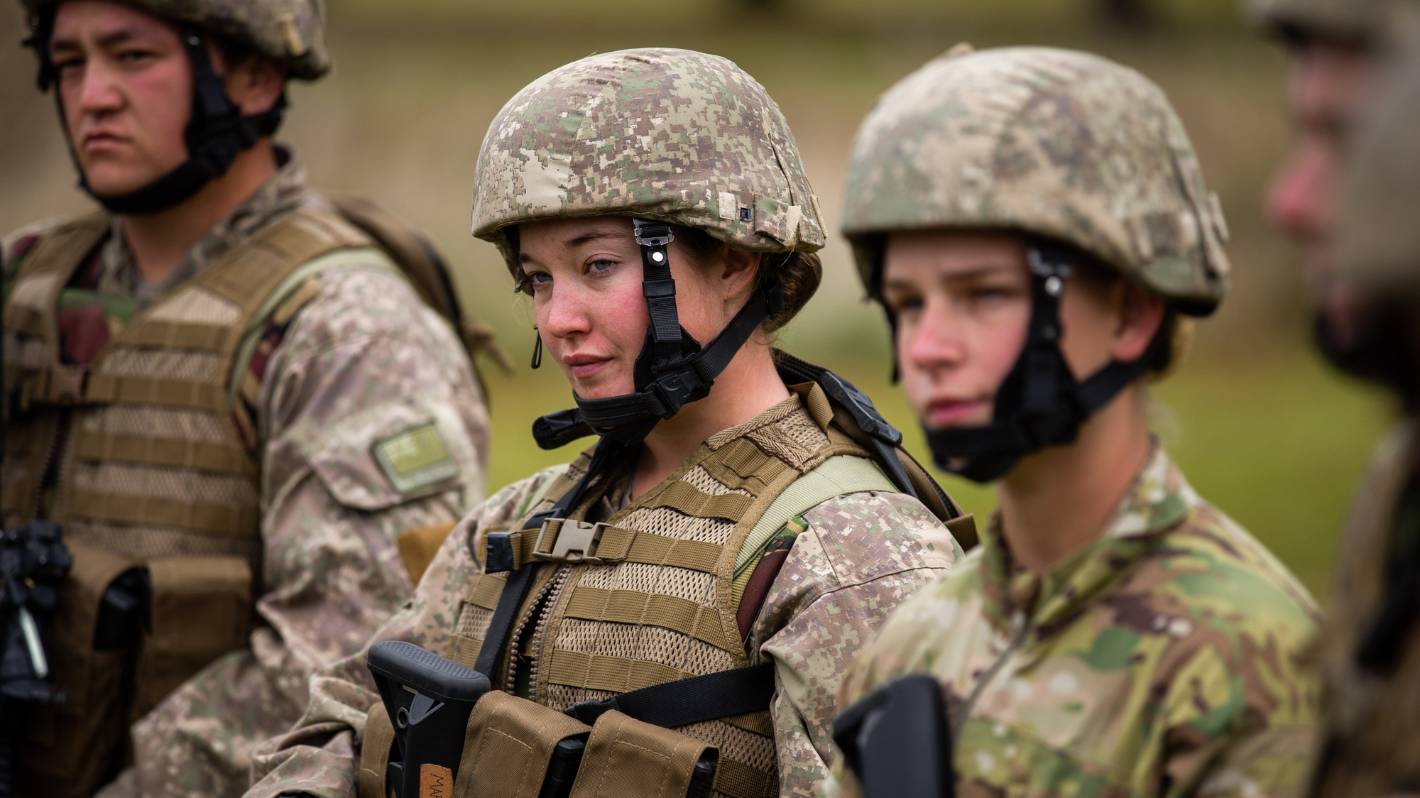 The New Zealand military is testing a new uniform to address issues with ill-fitting clothing restricting the movement of female soldiers in combat and training identified in a 2020 report on barriers to recruiting and retaining women.

The New Zealand Army is testing a new uniform to address issues faced by women fitting into uniforms and gear based on male body types.

The â€œobstacles to the recruitment and retention of womenâ€ 2020 The report was based and developed on the doctoral research of ex-Army Captain Dr Ellen Nelson on the experiences of female military officers.

However, the uniforms were a tangible and fitting metaphor for the experiences of women in the military.

READ MORE:
* The biggest threat to women’s sport is not the inclusion of transgender athletes
* Australian defense contractor jumps the ditch to supply military uniforms
* “Please stop making us wear white”: how light-colored uniforms put girls and women out of sport
* Half of women interviewed for an army study say they have been sexually assaulted
* Former army officer studies help shape a more inclusive military culture

â€œWomen literally had to fit into men’s clothes … just as they had to find a way to fit into an organization built by and designed for men,â€ Nelson said.

She was encouraged that the Defense Force listened to criticism and began to address these issues.

“Overall, I loved my time in the military and every woman I interviewed in my research had something to say. [about how the army could improve] but they loved it too.

There are so many positives in life in the military, from travel, training and camaraderie, to unique and unique experiences.

The women just wanted to tackle the issues that made it difficult to feel comfortable and relatively safe, to do what they loved, she said.

The report found that army uniforms did not always fit women properly and could interfere with fire and maneuvering, or climbing.

Several interviewees also had difficulties with combat equipment, such as straps and bulletproof vests.

Nelson said as she reflected on her doctoral research, she realized that while she hadn’t given it much thought, she felt just as uncomfortable in uniform when she served.

She had particularly struggled with the bulletproof vest, which did not take into account the size of the bust, she said.

“Which, as you can imagine, was not comfortable to wear a lot.”

As the report noted, the uniforms were developed with limited consideration of the full range of body types in the military, and little consideration for gender.

The camouflage uniform and combat gear were based only on male body types.

While the dress uniforms had a modified feminine “version” to allow for wider hips and a bust, it was the same pattern as the men’s dress uniform.

Nelson said the purpose of the uniform was to present a professional image on formal occasions, and it was based on equivalent male formal or corporate wear.

Most of the women interviewed said that despite the tailoring, the uniform did not fit them quite well and did not reflect the equivalent official corporate clothing for women.

“They felt like they didn’t look as smart, neat or professional as their male colleagues in those uniforms.”

“These styles will continue to be updated based on feedback from soldiers.”

Design and testing of the new uniform began with the Workwear Group, but its contract with the Defense Force expired this week.

Australian Defense Apparel won the tender for the Wearable Supply and Managed Services contract, worth $ 25 million per year, and officially took over from Workwear.