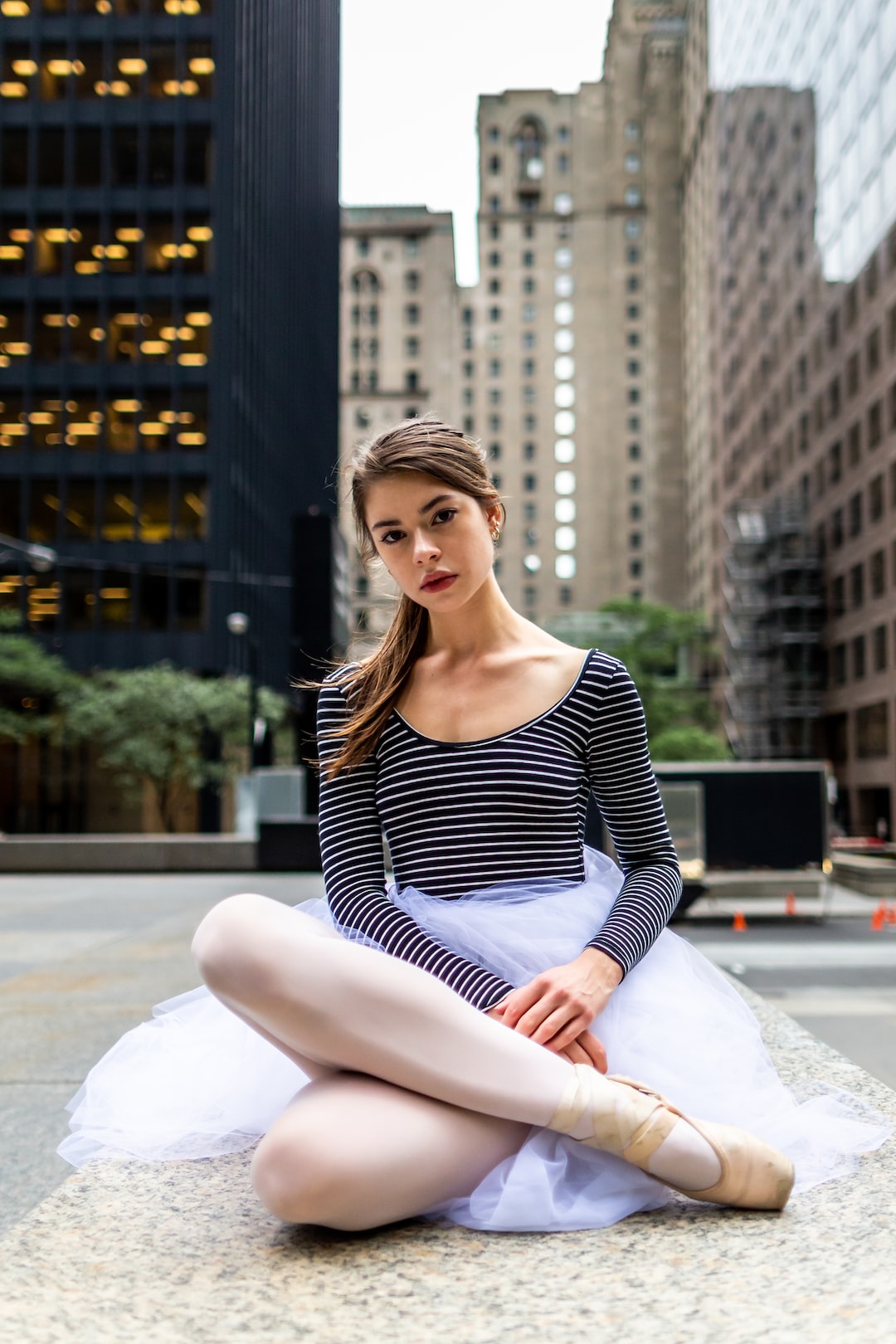 Zimbabwe’s National Statistics Agency (ZimStat) is expected to conduct a trial in November to test its new paperless computer-assisted personal interviewing technique for the national population and housing census on a date to be set from by April 2022.

The trial will run from November 18-27 as the agency rolls out the new system to the country, although demographic mapping conducted a few months ago saw ZimStat staff logging data to a tablet.

“The pilot census is intended to position us for the 2022 population and house census,” he said. “Ideally, we could have held it under the same conditions, that is to say that we could have conducted it in April as the norm.

“However, we are holding it in November to test our logistical and general readiness to perform enumeration using the new method in 2022.”

Mr. Mahonde said the census was not a one-time event. “As you know, we do away with paper and use tablets. We are also designing a tablet questionnaire in the context of dematerialization. So that means we’re going to put all of that to the test before the actual census.

“If we detect a problem, we can go back to the field and try to meet the challenge until we are ready for the 2022 census.”

Preliminary results are now expected within three months when using the new method we are testing, he said.

Mr Mahonde said the Treasury had increased the initial census budget from $ 87 million to $ 98 million to cover personal protective clothing since the census was carried out in accordance with Covid-19 prevention rules. He said the mapping exercise was now in motion.

“We started with just 14 teams, but have since grown to 72 teams who are in the field to conduct the mapping exercise so that enumerators each have around 100 households for the enumeration process,” Mr. Mahonde.

“So far, I can safely say that we are done with Bulawayo as well as 32 rural districts. By January 2022, we would be done with the mapping process. “

Mr Mahonde said the mapping exercise should be completed by January next year with the census scheduled for April.

He said the mapping will involve subdividing the entire country into enumeration areas with an average of 100 households each.