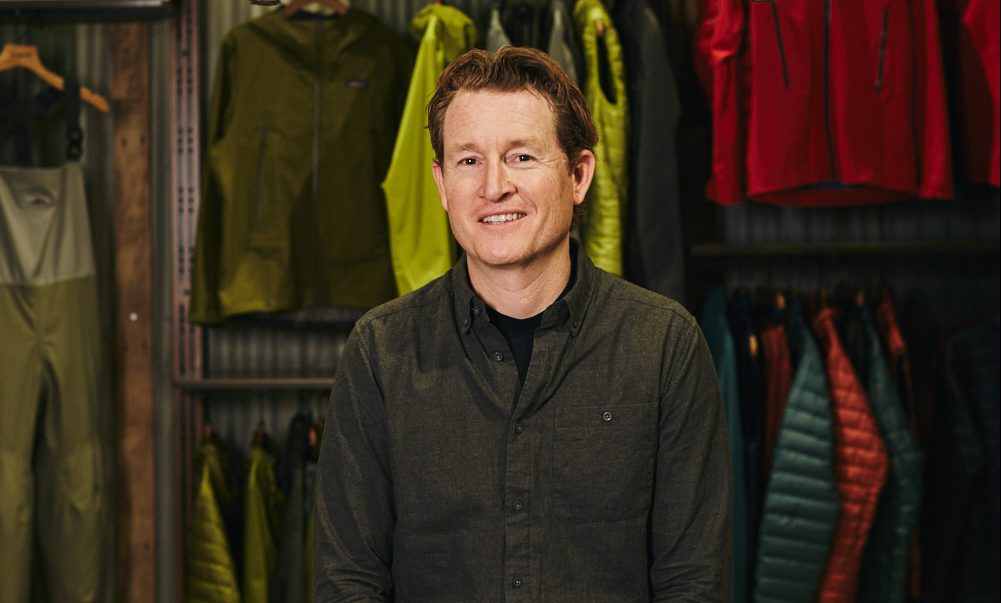 Patagonia CEO Ryan Gellert took over Twitter is counting this afternoon to encourage businesses to join the outdoor retailer by removing ads from Facebook as well as its Instagram affiliate.

The viral feed, which has more than 57,000 likes collectively, explains Patagonia’s decision to stop all paid advertising on Facebook platforms in June 2020. According to the feed, Patagonia made the move to protest the spread of “speech by hate and misinformation about climate change and our democracy ”on the platform.

The tweet came shortly after Facebook CEO Mark Zuckerberg announced the company’s new name, Meta, and in the midst of a calculation for the platform. Facebook was recently accused of failing to properly explain how misinformation related to the COVID-19 vaccine is spread. In the tweet, Gellert highlighted recent reports of internal Facebook documents suggesting the company was aware of the spread of vaccine misinformation, but did not share that information with White House officials.

“Facebook executives know what steps they can take to mitigate such damage, but they have repeatedly failed to reform,” Gellert wrote. “We believe Facebook has a responsibility to make sure their products don’t hurt, and until they do, Patagonia will continue to withhold our advertising.”

Patagonia stopped all paid ads on Facebook platforms in June 2020 because they spread hate speech and misinformation about climate change and our democracy. We continue to support this boycott 16 months later.

Last June, Patagonia announced that it would be removing ads from Facebook and Instagram as part of its commitment to join the “Stop Hate for Profit” initiative, which aims to hold Facebook accountable for not processing the posts. hateful and disinformation on the platform.

A group of civil rights organizations, including The Anti-Defamation League, NAACP, Sleeping Giants, Color Of Change, Free Press, and Common Sense, launched the initiative in June 2020. Since then, companies from different sizes have suspended or completely terminated their advertising on Facebook.

“Patagonia is proud to join the ‘Stop Hate for Profit’,” the company wrote in a statement in July 2020 attributed to its marketing manager Cory Bayers.

At the time, the break was to last until the end of July 2020. 16 months later, the boycott is still relevant.

According to Gellert in the tweet, Patagonia’s business suffered from the decision, but the company has learned to adapt.

“We are encouraging other companies to join us in pushing Facebook to put people and the planet first before profit,” Gellert wrote.