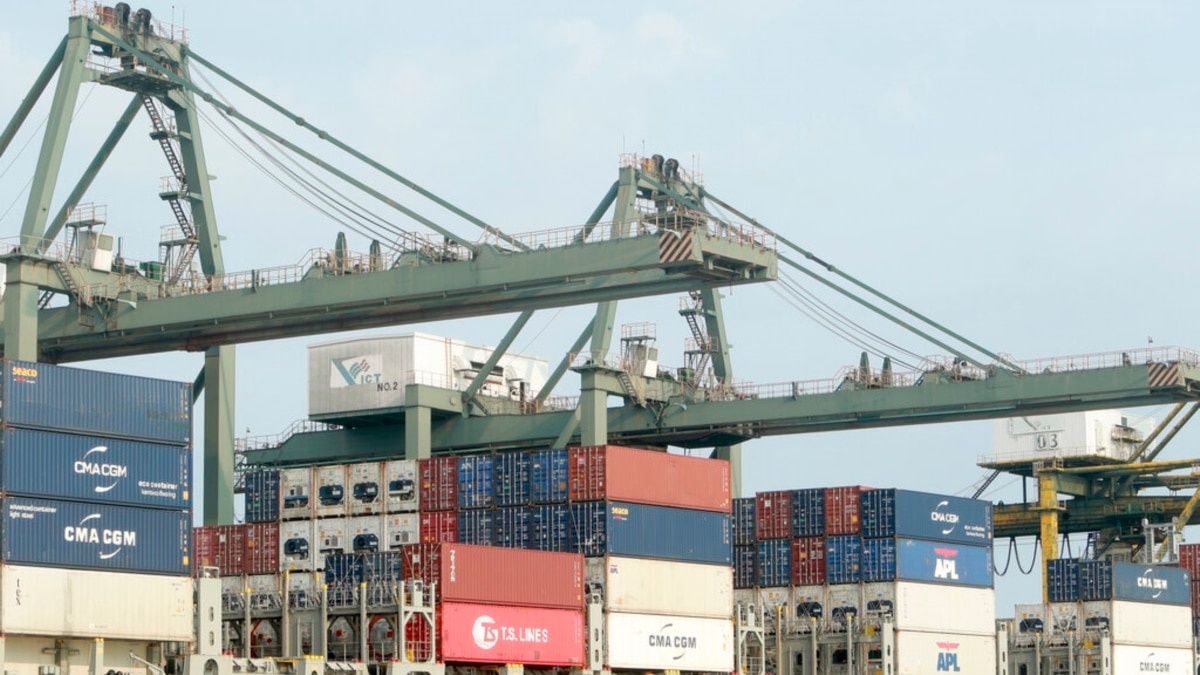 Vietnam is expected to reap short-term benefits from joining the Regional Comprehensive Economic Partnership, a free trade agreement due to enter into force in January, following ratification on November 2 by Australia and New Zealand.

Vietnam sees RCEP as one of a series of success stories in international economic integration, especially in the context of COVID-19 and the needs for economic recovery. In addition to the 14 Vietnamese free trade agreements already in force, the RCEP is expected to allow Vietnamese exports to access more markets at lower tariff rates.

“In the long run, if RCEP brings China, Japan and Korea closer to trade, it would limit the United States’ economic integration in the region, but could provide opportunities for Southeast Asian countries, including Vietnam. This would likely not impact the ongoing displacement of supply chains out of China, ”he said.

For Vietnam, the RCEP will also pave the way for cheaper imports, including materials needed for production. Within ASEAN alone, Vietnam’s annual imports of raw materials and production equipment exceed $ 30 billion. In addition, Vietnam still has a trade deficit of tens of billions of dollars a year with major markets like China and South Korea, according to the Ministry of Planning and Investment newspaper.

Raw materials imported from RCEP countries will be considered as raw materials produced in Vietnam when the products are exported to RCEP member countries. This allows the exported product to be labeled as being made in Vietnam, lowering the tariffs imposed by the importing country. These are also countries that supply a huge amount of raw materials to Vietnam’s billion dollar export industries, such as electronics, components, textiles, footwear and others.

“Therefore, Vietnam enjoys many advantages of RCEP, when it has strong products such as agriculture and fishing that meet the needs of most RCEP members. Thanks to the harmonization of rules of origin within the RCEP bloc, Vietnamese products can more easily qualify for preferential tariffs and increase exports to the region, especially Japan, South Korea, Australia and New Zealand, ”the newspaper said.

Phan Thi Thanh Xuan, vice president of the Vietnamese Leather, Footwear and Handbag Association, said the industry will benefit from the advantage of importing raw materials from China under the RCEP. Vietnam may already import raw materials under the ASEAN-China FTA, but Vietnamese manufactured exports to countries other than China or other ASEAN members are not considered to have been completed. In Vietnam. Under RCEP, these exports to Japan or other RCEP signatories benefit from lower tariffs as products made in Vietnam.

Concerns about the internal market

From Vietnam’s perspective, participation in RCEP has both advantages and disadvantages. While the prospect of increased exports would lead to positive economic growth indicators for Vietnam, concerns remain about how the deal will affect the domestic market, where small and medium-sized enterprises, which account for 98% of companies, will expect an influx of goods from elsewhere, especially China.

In the shoe industry, for example, Thanh Xuan said that small and medium-sized enterprises have to improve in order to survive because “the inner strength is very weak. In a competitive market, if they don’t improve, they are easily eliminated.

“In fact, the share of the number of SMEs represents 60% [in the footwear industry] but the contribution to exports is low, at less than 20%. In contrast, foreign direct investment and large companies in Vietnam only account for around 30-40%, but their proportion of exports reaches 80-90%, ”she said.

“There are also advantages that help Vietnam improve its capacity. In the footwear industry, Vietnam has many additional advantages and is currently the second largest source of footwear export in the world. We have also created a fairly long-term supply chain with significant markets. Foreign investment in Vietnam is a long-term process, accounting for a fairly large proportion, ”Thanh Xuan told VOA.

She added, “In general, the growth potential of this industry is still very good, still competitive and still gaining reputation among the big brands – they still keep orders in Vietnam and foreign investors are still determined to continue to grow. manufacture in Vietnam, at least for another 10 to 20 years.

Okun, who is also the former president of the American Chamber of Commerce in Singapore, said Vietnam has a major advantage over most RCEP members as it signed the Comprehensive and Progressive Agreement for the Trans-Pacific Partnership, a other trade agreement.

He said the agreement goes further in promoting trade through means such as the commitment of its parties to ensure that state-owned enterprises compete fairly with private enterprises, without undue advantages from governments. The CPTPP also has “high quality digital trade rules which, if fully implemented, would strengthen Vietnam’s digital economy and open up new opportunities for the digital economy to be the next growth engine for Vietnam” .

“Vietnam should act immediately to implement its commitments under the CPTPP and go beyond by establishing new digital trade agreements, such as with key partners such as Singapore and the United States. This would allow Vietnam to maintain its preferential position in the development of the bases of its economic recovery, being one of the few countries to benefit from both RCEP and CPTPP and to maximize its growth opportunities thanks to the digital economy ” , he told VOA.

Almighty Apparel – A breath of fresh air in streetwear