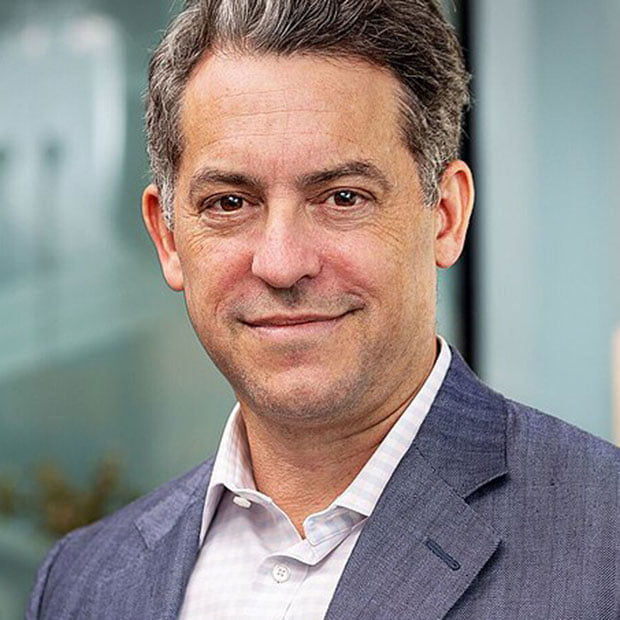 Vox Media, backed by NBCUniversal, has entered into an agreement to acquire digital media company Group Nine to create one of the largest media companies in the United States.

Financial details of the acquisition, which is subject to customary closing conditions and regulatory approval, were not disclosed. The agreement is expected to be finalized in early 2022.

Jim Bankoff will be the CEO and Chairman of Vox Media, which he co-founded, while Group Nine Media Founder and CEO, Ben Lerer, will join the Vox Media Board of Directors.

Bankoff said, “Our combined company will be the first home for creators, storytellers, journalists, product innovators and business people who want to advance their careers and make an impact through their work. This acquisition will build on and accelerate the leading creative and commercial strength that the two companies have already acquired. “

Lerer added, “This combination will not only create unprecedented scale and revenue diversification, but it will also bring together some of the world’s most popular brands, premium content, and creative and business talent. There is no one I could trust more to lead this company and the team I love than Jim.

United Way collects over 1,200 children’s books for those in need