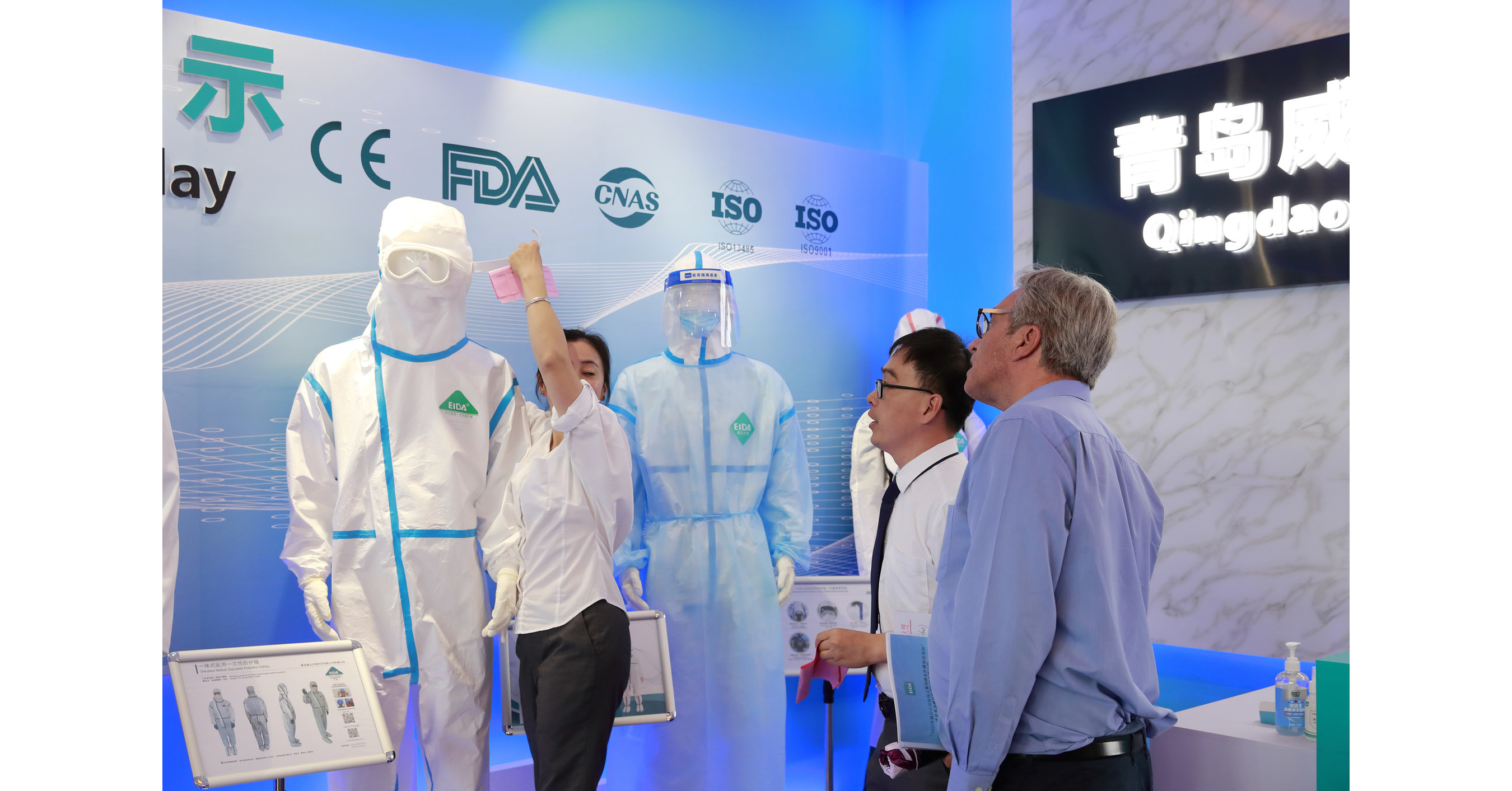 In april 2020, Weida designed and started producing a very comfortable protective suit consisting of protective clothing, a pair of goggles and a mask after realizing that it was quite inconvenient for medical personnel to put on and remove traditional protective equipment with poor breathability as well as the separate set of goggles and mask that could easily leave marks on the face. Compared to traditional offerings, the protective suit extends the effective protection time from four hours to eight hours and reduces the number of individual parts that make up a complete set from 15 to 7 while shortening the time it takes to get dressed and then take off holding from 27 minutes to 9. The company has obtained six patents for the protection product on the basis of its advantages, including virus isolation, high level of air and moisture permeability, wide window, the absence of facial marks, the anti-fog lens and a design that makes it easy to put on and take off.

Weida’s protective suits, isolation gowns, masks and protective masks have become the preferred choice of frontline workers in a number of public organizations across China, including military hospital 301 in Beijing, the airports of Qingdao and mobile cabin hospitals in the Xinjiang Uyghur Autonomous Region.

SOURCE Information Office of the People’s Government of Shandong Province

Valentino calls on artists for couture collaboration in Venice – ARTnews.com

How Tuti-nama, an animal fable commissioned by Akbar, highlights the art, clothing,…