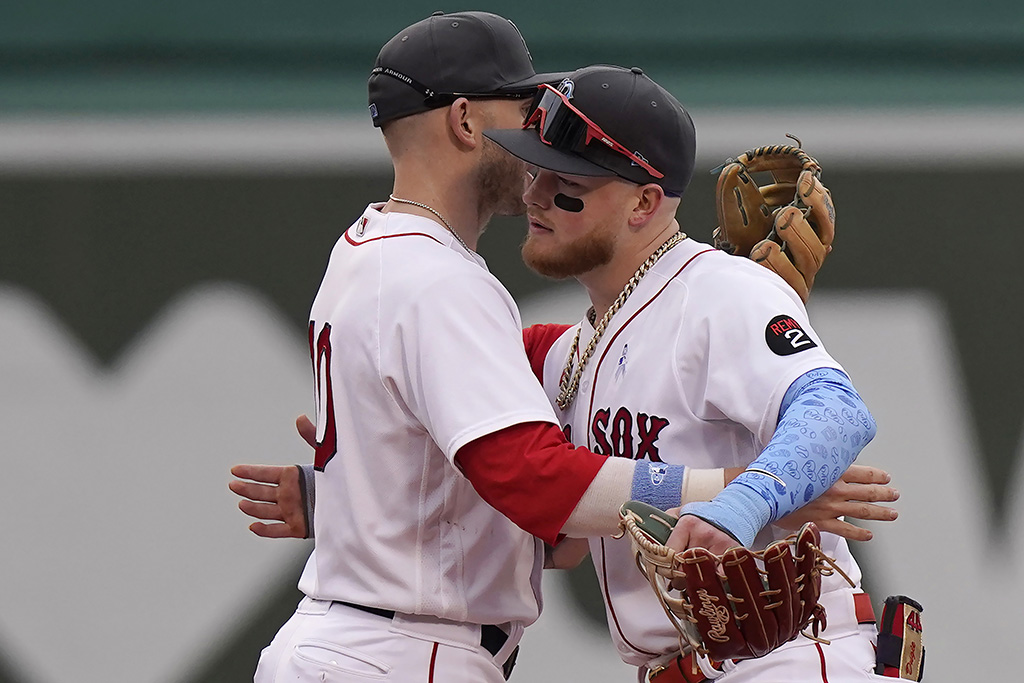 Rare touches of blue were worn on MLB uniforms this Sunday, including players wearing special caps and wristbands.

League athletes have donned the statement colors every year for the past three seasons as part of a Father’s Day collective.

Similar to the design of the Mother’s Day collection, the caps are graphite gray and feature a blue crest of each club’s logo on the front and a powder blue tie-dye undervisor. These specialty caps and unique apparel are at the forefront of MLB’s “Keep Dad In the Game” campaign dedicated to Father’s Day.

According to the Prostate Cancer Foundation, “Blue is the official color of prostate cancer awareness and MLB players, managers, coaches and on-field staff will show their solidarity support by wearing caps. specially designed by New Era with the Club’s blue logos”.

Included in their annual deal, MLB will again donate 100% of royalties collected from sales of Father’s Day caps to the Prostate Cancer Foundation and Stand Up To Cancer.