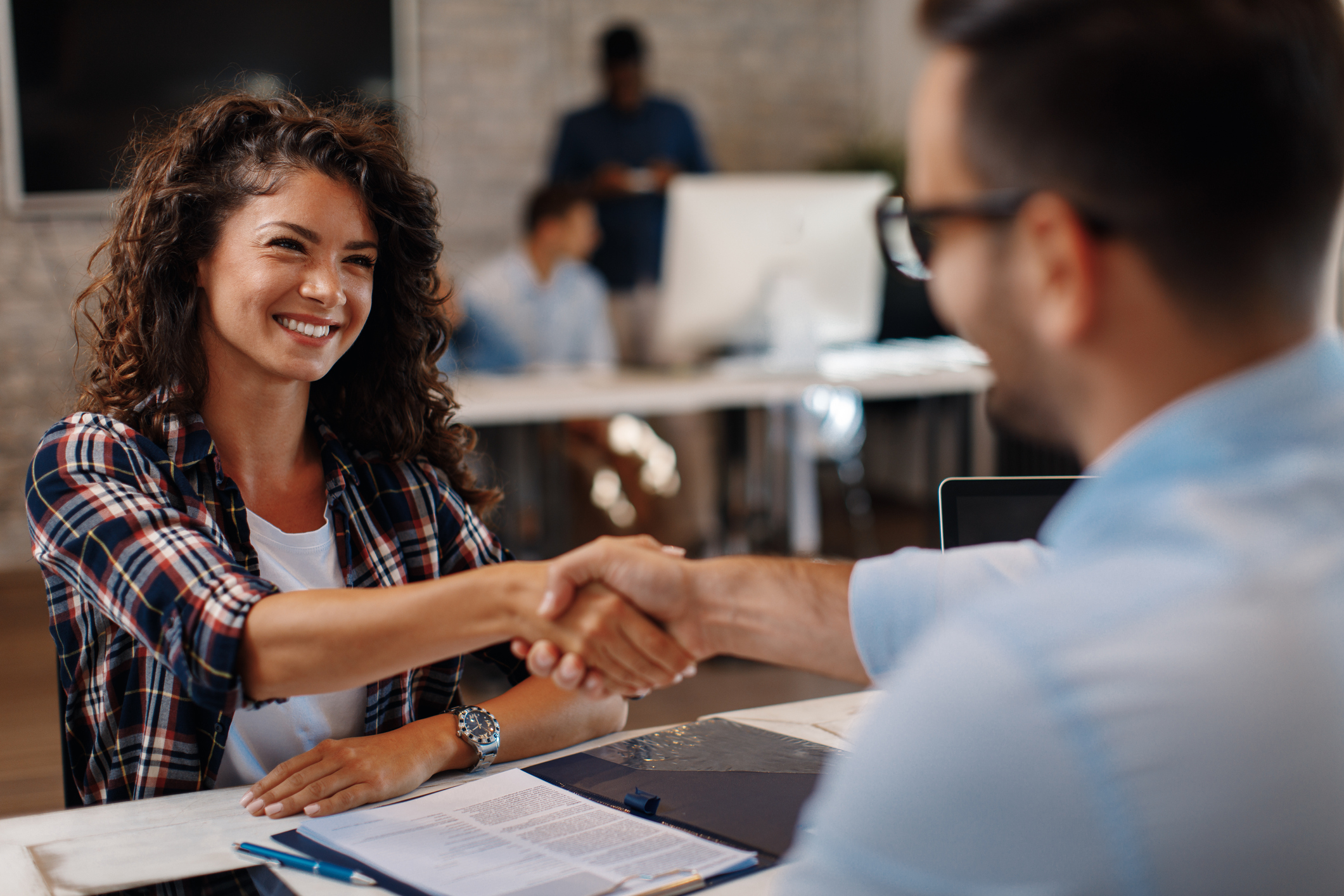 A woman has been told to trust her ‘gut’ after turning down a job at a company that apparently openly criticized her choice of dress for the interview.

In a post shared on Mumsnet, the woman described how she felt uncomfortable after receiving a phone call in which she was offered the role, but also said she dressed “in very inappropriate way for a job interview”.

“I wore a black floral skirt just above the knee, a high neck mustard sweater and very thick black tights with black flats,” she wrote. “I don’t think it’s inappropriate at all, it’s something I’ve worn to work before and no one has ever said anything negative about it.”

The woman said there was ‘something about the phone call’ and the use of the word ‘inappropriate’ that made her ‘uncomfortable’ in her ‘gut’ about accepting the job. She said she didn’t work in a “costume industry” and noted that her interviewer for the day “wore black leggings, leather boots and a long top.”

The woman said when she tried to ask the interviewer to expand on the comments she was told: ‘Let’s not get bogged down in that stuff, the good news is we’re always happy to offer you the job. .”

The situation left her wondering what she did wrong and whether she made a mistake in refusing the offer. “I have never been told that I have dressed inappropriately for anything before,” she wrote.

Yet, of the 258 posts responding to her post, the majority seemed to think she was right to be cautious. Gwenneh commented, “You just got a glimpse of the company culture… That would be enough to deny me a job. I’ve ignored red flags like this in the past and learned from them. .”

Another user, posted as Player20868, was inclined to agree. “Do you really want to work for an organization where you will be criticized every day for what you wear, how you look, etc?” they asked. “That saying about when someone shows you who they really are, be careful, applies to businesses and other organizations as well. Personally, I would shy away from this one.”

FangsForTheMemory said it was “extremely odd” that the company would provide this type of feedback when offering someone a job. “I would not take the job,” they wrote. “I’ve had alarm bells ringing in interviews before and the one time I took the job despite my apprehensions, I was so sorry I did.”

Some sided with the company. RoomOfRequirement felt that her attire did not seem “appropriate for an interview”. They said: “They always want you, so if you think the job would be good for you, I wouldn’t let that put you off! I think there’s a difference between what I’d wear to an interview and what I would wear once in office.”

ExcaliburBaby thought her clothing choice was ultimately irrelevant and reminded the woman that applying for a job is a two-way street. “Remember that an interview is your opportunity to learn more about the company and your supervisor,” they said. In their opinion, the fact that the interviewer felt the need to talk about her “casual” attire while offering her the job served as a “clue to their future management style” and made the role one to avoid.

According to Top Resume, while it’s important to do your research, understand the company’s dress code, and stay on top of your dress choice, it’s equally important to make sure you’re comfortable in your clothes.

Mark “MA” Smith wrote, “Comfort is important in interviews. Recruiters can spot someone who is nervous and uncomfortable.”

“When deciding what to wear to an interview, choose your clothes to help you win the job,” he explained. “Your attire should be a compliment. Don’t wear new clothes. Wear tried-and-true attire.”

Job interviews have come under the microscope lately and nowhere is this truer than in the world of social media.

A man recently went viral after revealing how he started attending job interviews as a hobby with no intention of taking on the roles on offer.

Meanwhile, an advert for a low-paying, lower-ranking job also caught the eye thanks to the long list of requirements included in the online listing.